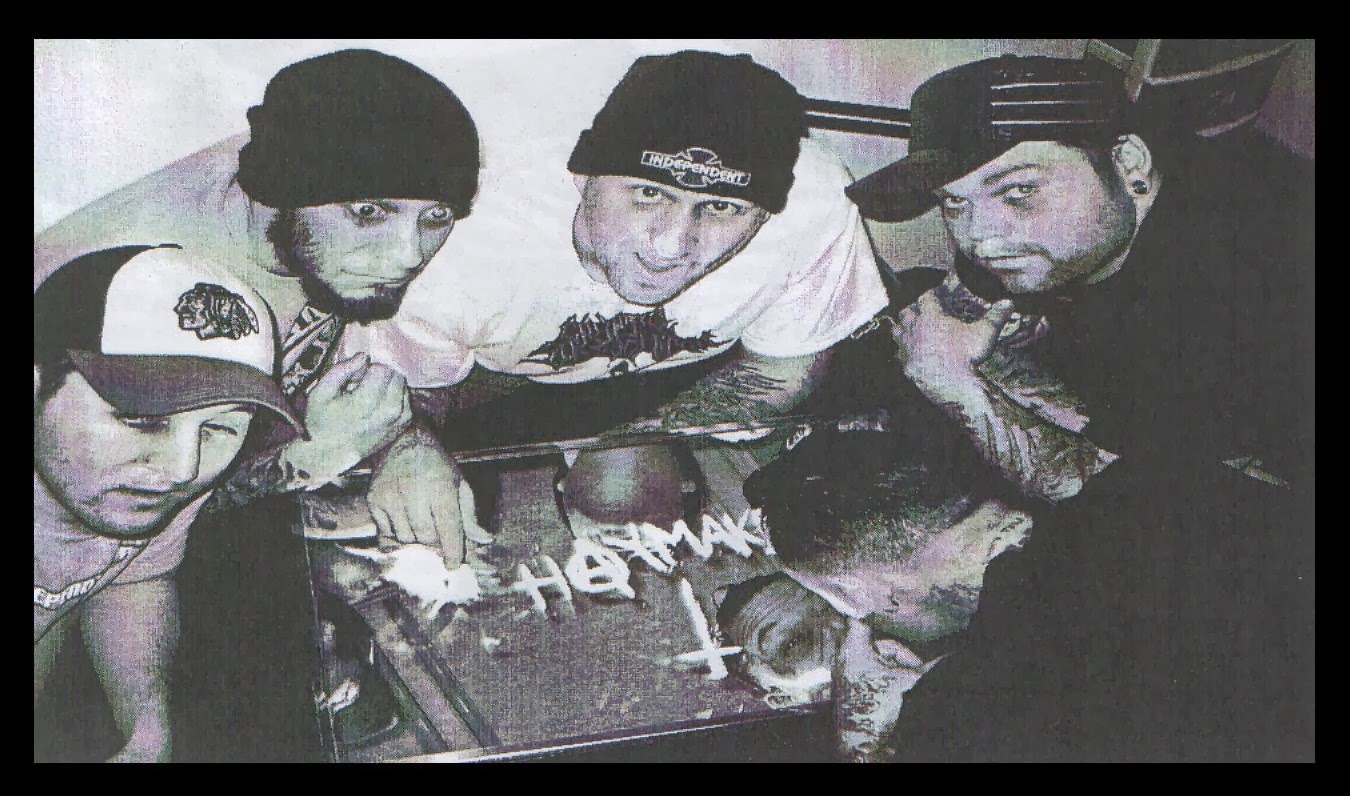 I came across Haymaker around the same time as The Rites (see post on them HERE ) when i had a renewed interest in hardcore round the early 00's, This was when downloading from the internet first came along as well so i used to go round all the record label sites take the 1 or 2 songs from each release they would offer free and make my own CD samplers to listen to and one of the songs i got from Deranged Records was "Built To Destroy" by Haymaker from their debut album and this was one of the first Cd's I bought that renewed my interest in some of the newer hardcore that had happened while I was not paying attention to that scene in the 90's! Their last EP "Lost Tribe" from 2004 was the last I heard of them and I assumed they were long gone however yesterday i heard the news that they had a new EP called "Let them Rot" which is why i thought a post was long overdue.

Hailing from Hamilton, Ontario in Canada and featured folks who have played in The Swarm (aka Knee Deep In The Dead), Left For Dead, Our War, Cursed and Chokehold to name but a few  the members are of Haymaker are rooted in the best and most brutal hardcore to come out of Canada. Haymaker play a particularly violent,nasty,negative and nihilistic not to mention face shredding style of hardcore projecting a sheer menace that is missing from a lot of hardcore bands, in fact the lyrics and ethos behind the band is pretty much the antithesis of hardcore with songs that are anti-scene, anti religious,incite violence,suicide and a lot of personal and projected negativity which, i think is one of the things that attracted me to them in the first place! not that I am a violent or negative person I just find that sometimes when life is kicking you in the balls and you are full of anger and hate then a loud blast of Haymaker can be very helpful. I can only assume that the fact that they aren't THE most popular hardcore band could be down to some of their attributes. All of this negativity is backed up by a sound that is absolutely FEROCIOUS downtuned heavy guitar (heavy but not in am metalcore way were talking nasty and fuzzed out not chugging sub thrash boredom here) dirty bass and utterly hateful vocals all combine to make a sound that has a great bottom end heaviness and really nasty and right in your face but is at the same time utterly compelling. In some ways they remind me a little of an Canadianized Extreme Noise Terror sometimes although they don't have the brutal cement mixer/plane crash vocals, Haymaker's vocalist does spit his words with much venom and anger but you can clearly understand him, however it's in the fast semi D-beat drums and brutal riffing that i hear ENT slightly which makes me think all tho this is without a doubt Hardcore and not crust that people who come here for the heavy stuff will definitely like this band a LOT!

So onto your files I decided once again to compile the bands 7" EP's and demo into one file for you so the link below "Demo's And EP's" contains their debut Demo (later released as a 1-sided 12"), their "Love The Music Hate The Kids" EP from 2000, The 2nd EP "Fuck America" from 2001, their Split EP with Oxbaker also from 2001, the "Lost Tribe" EP from 2004 and the 11 track Live 7" (dunno if this is a bootleg or what as it's not mentioned on Discogs but it's 11 tracks from 5/8/2001 no venue stated) That's everything they have done before the album with the exception of their split EP with Fucked Up unfortunately I think that there is a pressing fault with the Haymaker side as I owned it on vinyl and whenever you played it it sounded like someone had spilled jam on the record and my copy was a first press original! so that has been omitted due to being completely unlistenable quality.All of these are taken from vinyl rips "Love The Music..." is a decent quality rip but is extremely quiet just turn it up the quality is there, "Lost Tribe" sounds crackly but unfortunately that's just how it is, i owned it and it sounded like that first time i played it,the others are decent enough quality as I always say i would not post anything of such poor quality that it wasn't listenable. Next up you have their self titled and only album recorded in 2001 released in 2002 and i have to say this is the best of Haymaker 25 tracks of sheer hatred and bile in 22 minutes this album grabs you by the throat pins you to the wall and fucking screams at you till you can almost feel the spittle flying in your face! ha ha doesn't sound pleasant? trust me it is! I cannot tell you how utterly ripping this album is one of my utter favourite hardcore albums of all time, ripped from my own CD at 320kbps! And lastly well the inspiration behind this post that being that Haymaker are back in 2014 with a new EP which is fucking great news to me and below you will find a link to the not even released yet  "Let Them Rot" EP 4 new Haymaker tracks in as many minutes, has any of the bile or hateful sound been lost? has it fuck it's like next day not 10 years later great stuff!! The Lead track has a riff that reminds me of a fucking fast and nasty version of Gang Green's most well known song "Alchohol"! A great return for an excellent hardcore band!

So there you go if you're a fan of hardcore and have perhaps overlooked this band then you need to rectify that RIGHT now I suggest you go for the Album link first as tho the Ep's are great it's a big file and because they are ripped from vinyl the quality is a little hit and miss however the album is ripped from CD so is great quality and contains their best material in my opinion. Blaze Some Hate..... 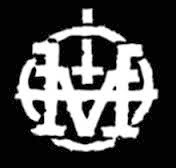