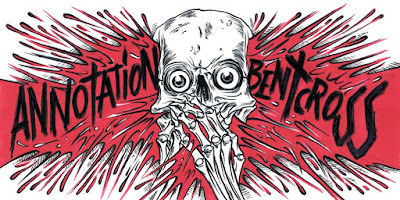 So this is a bit of a double header here as these bands are both from Germany and obviously good friends and also released a split EP together whilst Bent Cross have broken up now Annotation whilst still a band are kind of on hiatus at the moment but I am informed by the band that they have every intention of getting back together and continuing with Annotation. I also wanted to look at these 2 great German bands because both owe something to Black Flag in their sound but in completely different ways so let's begin.... 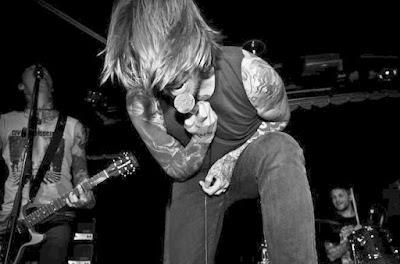 Bent Cross were from Hamburg I have little info about who's in the band or really any info about them at all however as their music was so great i really wanted to share it with you guys... during their short existence they released an 6 track EP and 2 tracks on a split EP with Annotation however though the songs are short fast and loud they leave an impression. these guys play a really intense blend of early Dez Cadena era Black Flag with a slight nod to the more rocking end of something like BL'AST! with some metallic flourishes here and there which makes them a little more interesting than your straight up Flag worshiping stuff! However when you hear the vocalist screaming "This is MY WAR" during the song "This Is War" you can be in little doubt who they are influenced by!!! These guys were great but with only 8 songs to go on and the fact they have split up there's not a great deal more I can say except wonder what might have been if they had stayed together. however one member has gone on to another band Teenage Hate who are not a million miles from what Bent Cross were doing just a lot less Black Flag and a little more garage and melody in there you can download the Teenage Hate demo from 2014 here free at Bandcamp and you can download Bent Cross at the link below 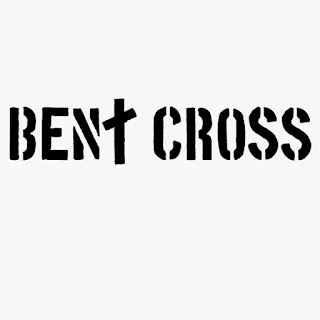 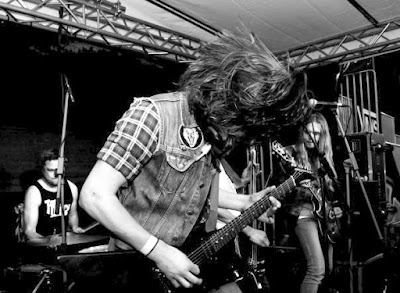 So onto Annotation from Ibbenbüren of the two bands these were definitely a personal favorite, these guys have been around since 2005 they have released some demos/tapes and a couple of EP's up to 2008 however i manged to get in contact with the band and while their early outings were more in a generic style of hardcore their self titled EP from 2011 and the split with Bent Cross from 2012 show a serious change in style and when i mentioned doing a post on them here they said i should really concentrate on these releases as that's where the band are and where they are going now. Their 5 track EP from 2011 is fantastic I absolutely love their sleazy mix of 70's Rock/punk/garage/hardcore and a hefty dose of 84 - 86 Black Flag! These guys have obviously been honing there chops since 2008 because this EP shows a marked progression in not only style but technique, The songs though mainly short have plenty going on in the structure and take you on enough twists and turns to make you feel like you are listening to a much longer song! This continues over the 2 tracks from the split W/ Bent Cross though i would say every one of the 7 songs total over the EP and split are great there's a definite progression again on the Split EP where they are playing even more leads and riffs than before and the 2 songs are both fucking SHREDDING without having to floor the speed pedal! These guys remind me a lot of bands like Blasting Concept (See My Post HERE ), Annihilation Time (On their 2nd and 3rd albums See My Post HERE), The Shrine etc and they are as good as any of them and live would fit on the bill nicely with any of these bands! I was seriously glad to hear they had not split up and cannot wait for someone to give these guys a deal for an album! 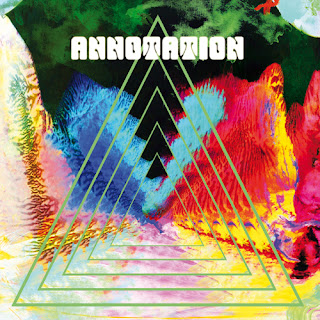 Though Bent Cross have split Annotation are still going and as they only have 408 likes on their facebook page which means NOT ENOUGH people are hearing these guys so check the music and go give them a like on Facebook if you like them share a link to this post on your page and spread the word as your encouragement for a great band like these could mean all the difference and there's nowhere near enough bands playing music as good and a s rocking as this! Enjoy.