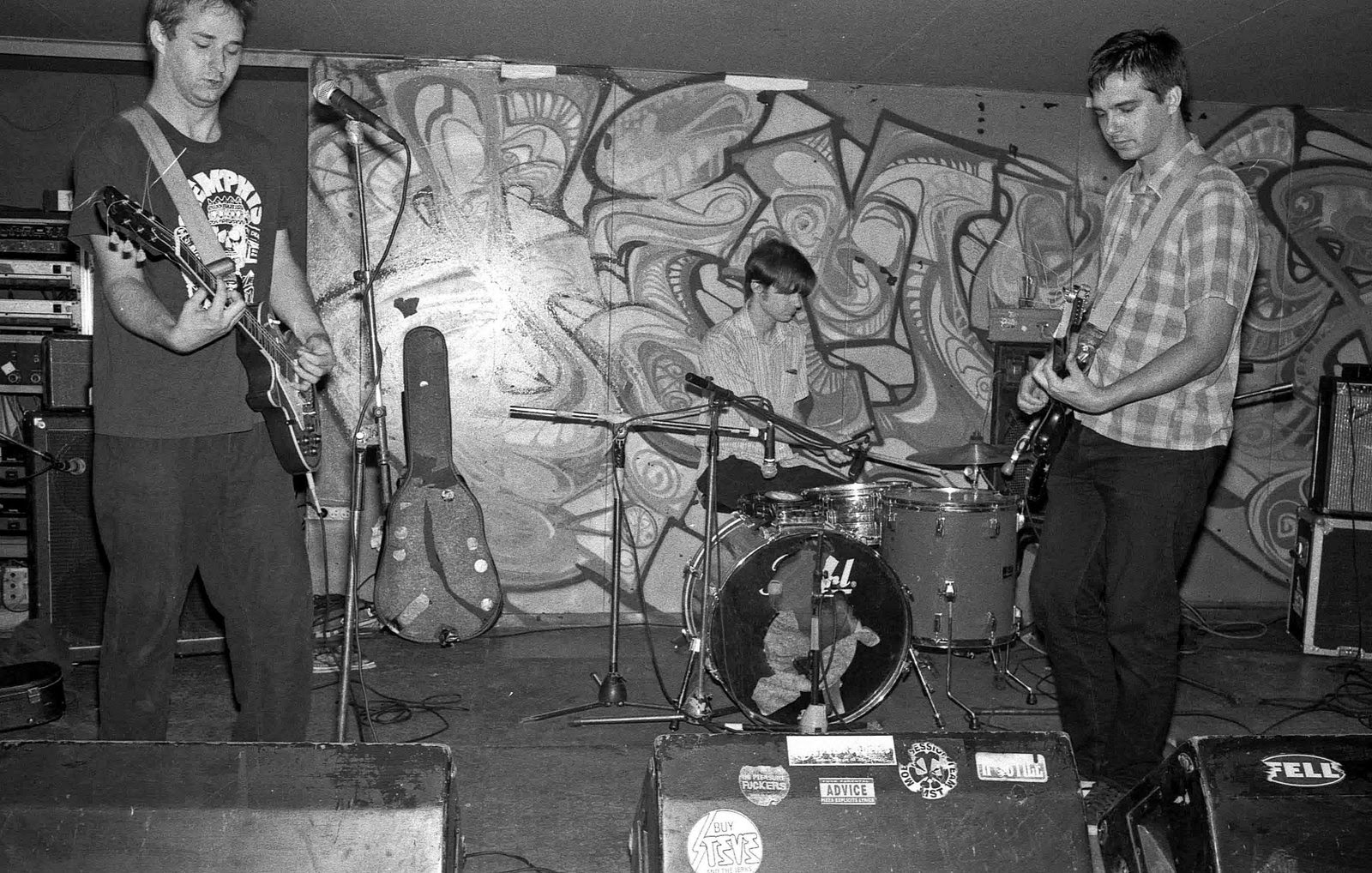 Ok so I'm gonna admit, despite being a fan for 20 years I don't know a lot about Oblivians I was introduced to them by chance in about 1998 by a good friend of mine from Scotland who came to visit me after I moved to England with a folder full of new music he had discovered (I also got turned on to the amazing early Danko Jones stuff and Jon Spencer Blues Explosion the same day! WHAT A DAY) at that time i had no reference point for their lo-fi garage rock other than to say "WOW these guys sound like The Stooges" however I have become quite a fan of Garage Rock over the last 20 years and now understand that The Stooges may have been the first to play that style but they weren't the last! I have remained a firm fan ever since and to be honest I didn't really feel that knowing a lot about them was more important than just having my ass kicked by their destroying garage rock!

Oblivians formed in 1993 in Memphis Tenessee, 2 of it's members being from the band Compulsive Gamblers and opting for a more raw and stripped down sound than their previous band and all 3 members assuming the surname Oblivian They lasted from 1993 - 1998 and then broke up, They reformed several times in the 00's for reunion shows but ultimately ended up reforming for a new album "Desperation" which for me was not really a return to former glory and had more in common with the more melodic Compulsive Gamblers who had also been reformed in the interim!

There's not a great deal more i can tell you than that if you really thirst for information you can always go and check wikipedia because basically if i continue this write up i will basically be retreading what wiki says anyway but if you are truly too lazy then here's the link to their wiki page....

So Onto your links...

I have basically uploaded everything Oblivians did up till 2013 including the reformation album "Desperation" this is not quite a full discography as there has been one 7" released this year that I haven't got yet but as I have said i wasn't that impressed by the reformed Oblivians so I'm in no rush if i get round to it I'll add it to the post. So the album links are self explanatory but here's a breakdown of what is in the links Singles Pt. 1 & Pt. 2

Never Enough 10"
Best Of Worst of (Unr. Tracks)
On The GO - The First Recordings
Six Of The Best 10"

Never Enough, Six Of The Best & Kick Your Ass are all taken from the CD "Sympathy Sessions" ripped from my own disc 320KBPS as you'd expect and split into their respective releases with their appropriate cover art, Best Of The Worst of was a compilation of Oblivians tracks from their various releases but on there were 10 previously unreleased tracks so I have trimmed off the album and single tracks and just left you with the unreleased stuff.

So here you go a pretty comprehensive pretty much discography of one of the first and best bands from the 90's Garage scene these guys are raw, lo fi and they simply just destroy if you haven't heard Oblivians before i reccomend the "Soul Food" album it's a great starting place and for me contains the definitive versions of some of their best songs and if you aren't thrashing round the room to opener "Vietnam war Blues" well maybe these guys aren't for you! 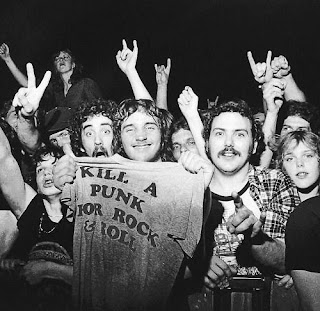