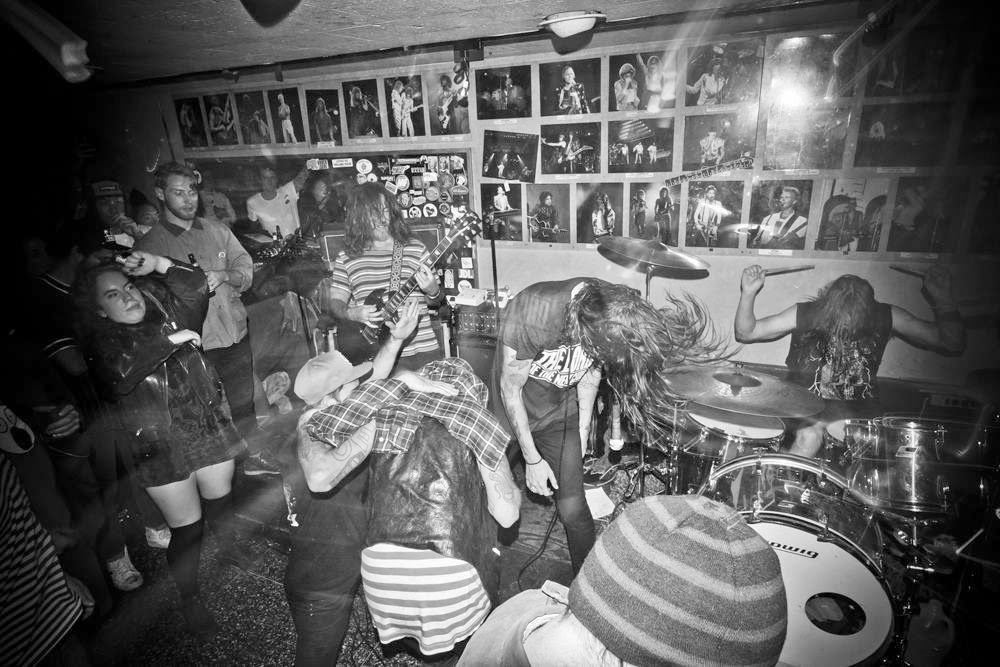 Poison Everything - Mediafire
Posted by Dave Ballantyne at Saturday, October 18, 2014