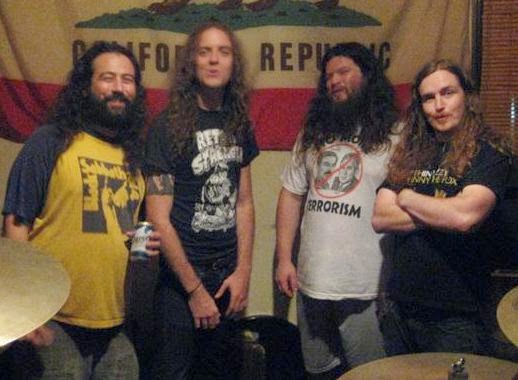 This is a completely redone version of the old post I decided that it needed re-doing rather than updating because firstly they have had a GREAT new album out since it was originally done and secondly because I just them live!

So...Anyone who reads this blog regularly should know that i am a huge fan of Annihilation Time so when they broke up and 3/4 of the final version of A.T. formed Lecherous Gaze my expectations were high but at that time (2010) firstly I didn't like the name and secondly I just couldn't get into them to start with I had hoped they'd keep their Black Flag/BL'AST! edge and i just didn't hear it and found their new more rockin' style just a little too "rock" for what I had wanted/expected!

So though I kept up to date on what they were doing and thought they were kinda "OK" they were never really a favorite especially when they had a change of vocalists. However last year I dunno how it happened but after I heard they had a new album in the works and were touring I decided to have a re-visit and lo and behold the clouds parted the sun shone upon me and i finally "got it"! I have since purchased the EP and both albums on CD and decided it was time for a proper post! So the high praise this band receive in this post is a product of my re-visit!

Lecherous Gaze were formed by ex - Annihilation Time (See My Post on them HERE ) members Graham Clise (Guitar), Chris Grande (Bass) along with Noel Sullivan (drums) who played drums on the last Annihilation Time album "III - Tales Of The Ancient Age" Their original vocalist Lakis Panagiotopulos (Who bore an uncanny vocal resemblance to Glenn  Danzig) only appeared on their debut Demo/EP and was replaced shortly thereafter by Zaryan Zandi I mention this straight away because originally i couldn't understand how their vocalist had gone from smooth toned Danzig style to sounding a lot like a manic Captain Beefheart!! And thought it best to save you from the same confusion.

They released their "Audio Testament" demo (pictured below) with original vocalist Lakis Panagiotopulos in 2010 this would later get tweaked and re-issued as the "Lecherous Gaze" 12"/CD the only recording to feature their original singer. It's a cracking debut taking off where the last Annihilation Time album left off but a bit less on the punk side and adding a bit more garage and 70's rock which is pretty much sets the standard for everything to follow.

At this point I think there's little to be had from going through each LG release individually as whilst they have had a few EP's between the debut and 1st album and a couple between  the first and second albums they have been a fairly consistent unit there's been no groundbreaking changes in their sound since they started they have just continued to release consistently good records and just got better and better at what they do so in the spirit of shorter write ups more music here's a quick breakdown of your links.....

"EP's" this is the original link from the original post and it contains the debut "Lecherous Gaze" EP but also contains their "Bagagazo" EP "Born On A River" 12" "Animal Brain" 7" and their tracks from the 3 way split 12" with Danava and Earthless now originally I had thought that these were worth having but it turns out that apart from their debut EP ALL of the others contain mostly tracks that would later turn up on their albums and they are exactly the same versions as the album versions however there are 2 tracks in there that don't appear on the albums "Feathered Fish" from the "Bagagazo" EP and "Get You Some" from the 3 way split so if you, like me, want to be completist then these tracks are definitely worth having plus you most definitely NEED their Debut EP so don't skip it!.

So that being said I have given you their 2012 debut album "On The Skids" which is a great debut and is a non stop rock 'n' roll wild ride I have to be honest as i said near the start that it took me a while to get into the new vocalists "croaky" Beefheart style but the music is just unbelievably great there are not enough bands blending the best of 70's rock with a healthy dose of Stooges/MC5 craziness and a dash of grimy early USHC and these guys by far are the best at it I said in my original post on these guys that i figure even if Annihilation Time had kept going this is what their next album would have sounded like anyway. This is tight and well played, the musicianship is impeccable and it shows that the core of this band have been playing together for quite a while and it can't be said enough how great a guitarist Graham Clise is he is a non stop hot rock lick machine! Whilst this is an excellent debut their latest album from this year "Zeta Reticuli Blues" takes the template and just makes it even better the songs are even more rocking and memorable and they even do a cover of old blues rock standard "Baby Please Don't Go" and their version is just scorching all i can say is if you thought "On The Skids" was good then this will blow you away! As far as I can tell this is the only place this is available for free on the net because I tried for months after hearing it was being released and after it was released and in the end had to give in and buy it ha ha!

So there you go the complete story so far and having seen them live recently it's obvious these guys LOVE what they do as they certainly looked like they were enjoying playing as much as we were enjoying watching them so i doubt this is the last we will hear from them and personally I can't wait for more! Enjoy!

On The Skids - Mediafire

And just for fun here's some pics me and my Girlfriend took with our phones of Lecherous Gaze live at the Blade factory Liverpool.... 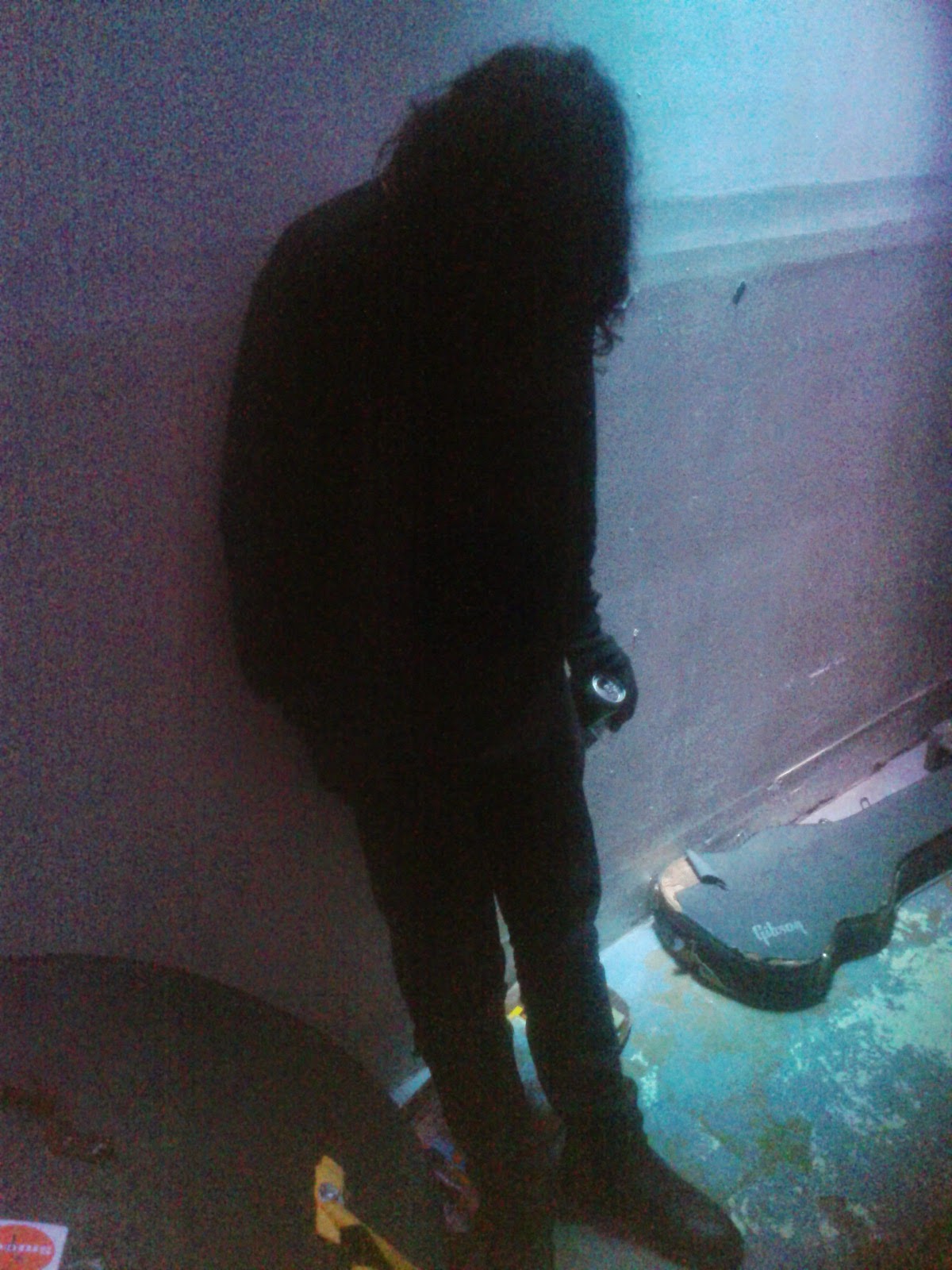 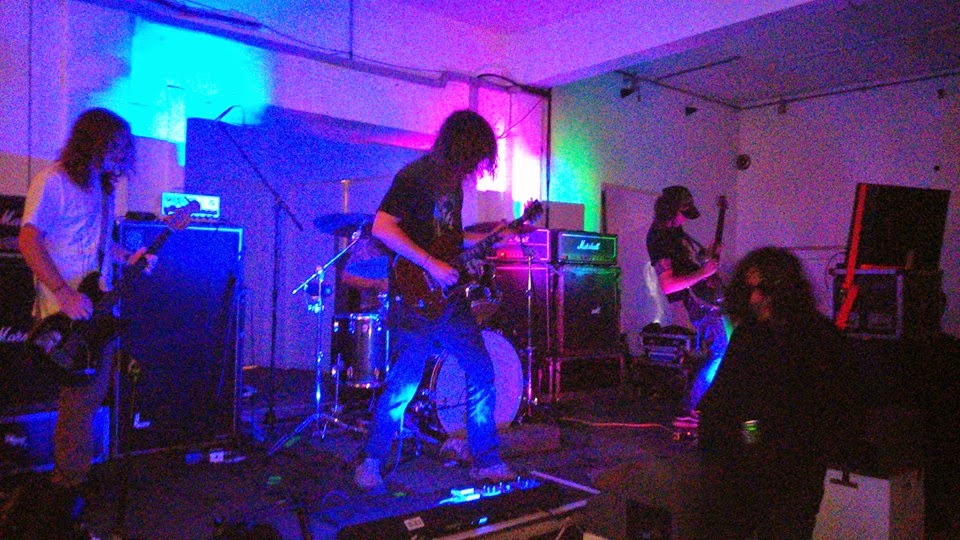 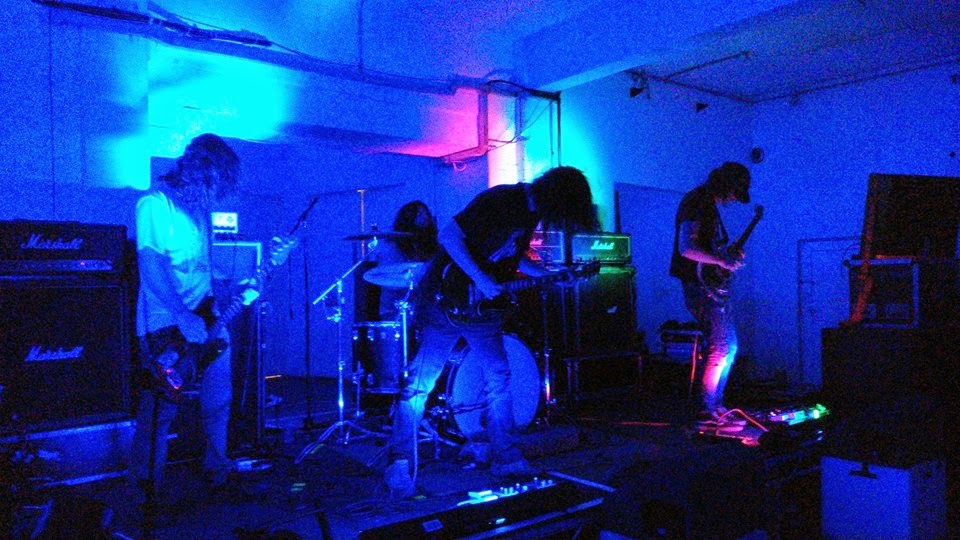 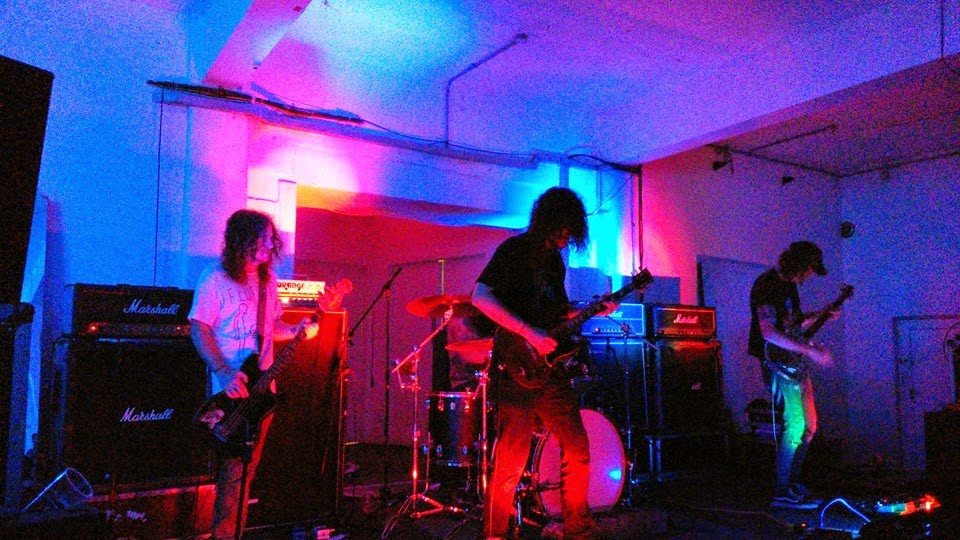 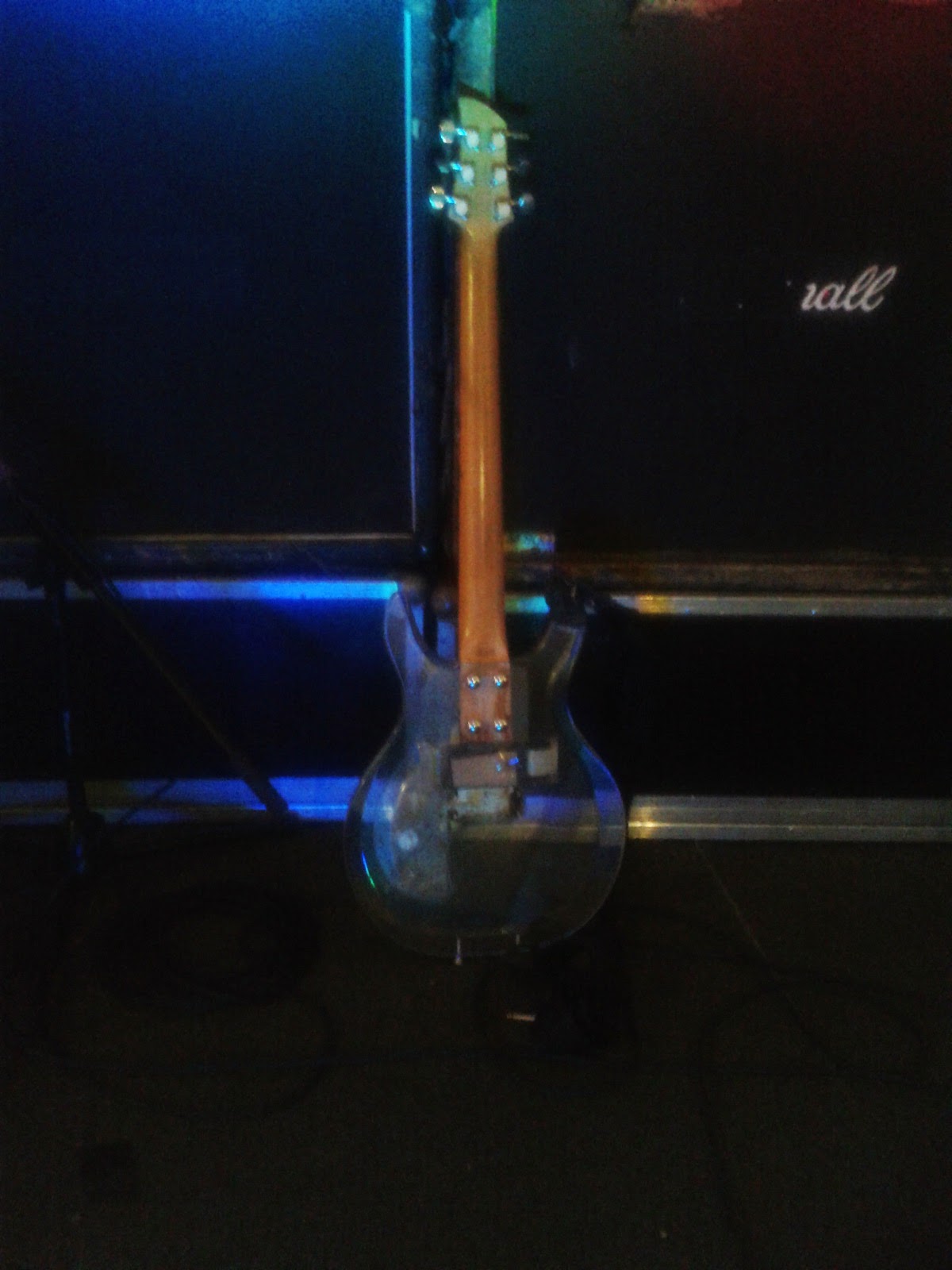